posted in Debate panels on by Graver

I have been invited to join Manilla Ghafuri and Samira Nawa in a conversation about the escape from Afghanistan. The talk on the 18th of April at Cinemateket will be held after the screening of three afghani short films at the first ever Afghan Film Festival to be held in Denmark. 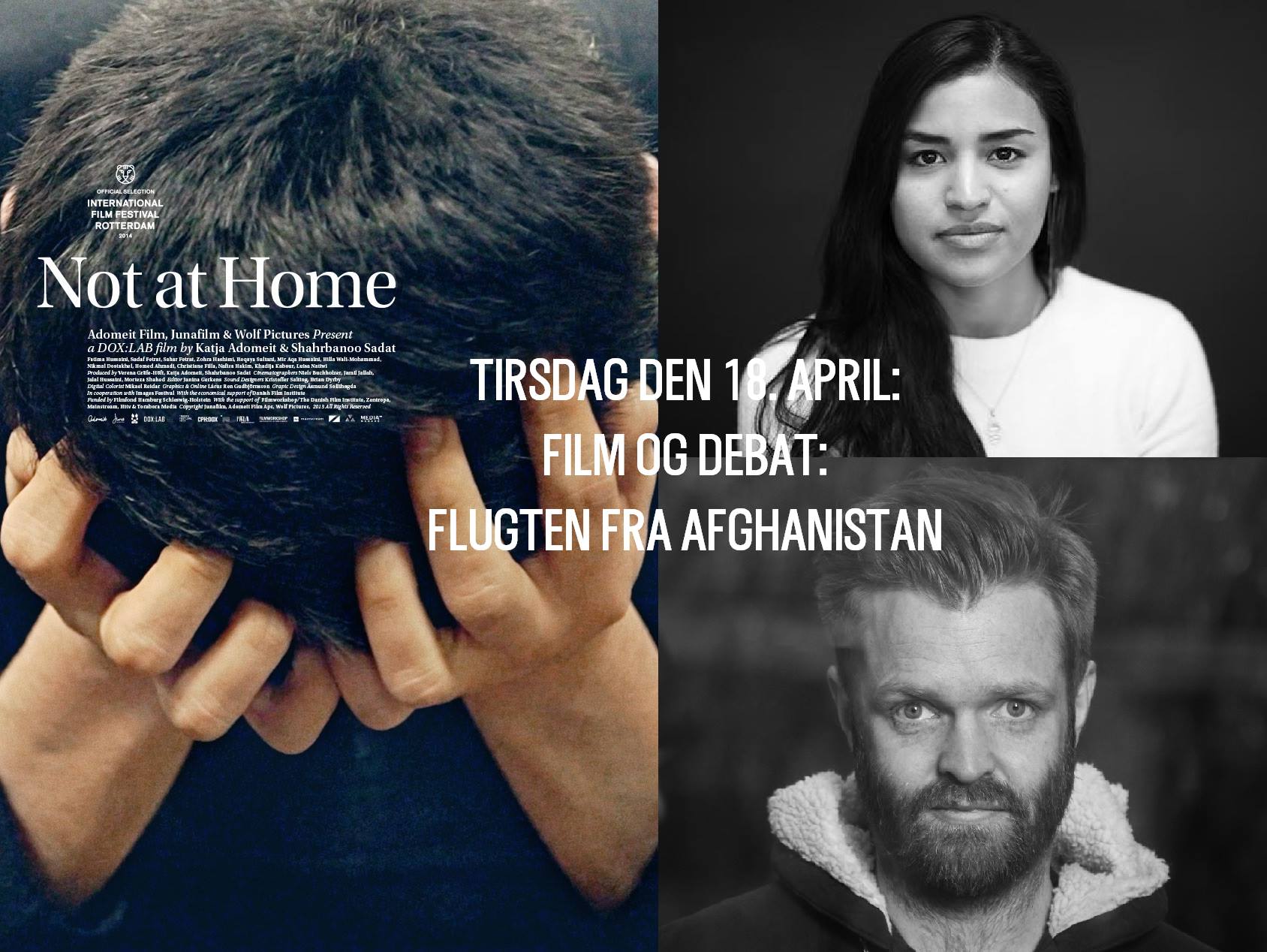